Coatue was founded in 1999 by Philippe and Thomas Laffont. Philippe is one of a handful of investors to have worked under Julian Robertson early in his career. Coatue's headquarters are in New York City. The firm also has offices in San Francisco, Hong Kong, and Shanghai. Coatue concentrates its investments within the media and telecommunication industries.

Coatue reports to manage around $70 billion in "assets on behalf of individuals, nonprofit organizations, and institutional investors." Relative to other VC firms, Coatue makes fewer individual investments, aiming for a longer than average holding period. The firm has invested in 27 companies that have gone public through an IPO, including Anaplan, Lyft, DoorDash, Meituan, and Marqeta. 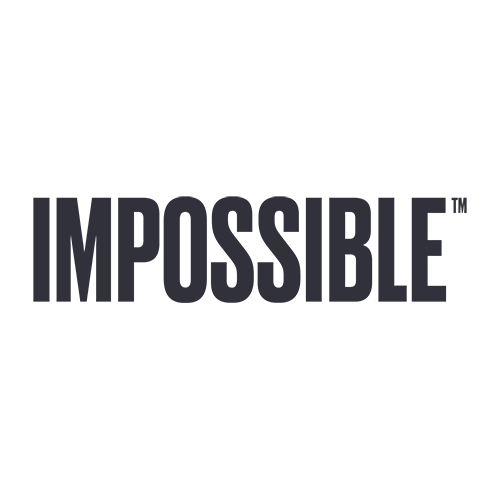 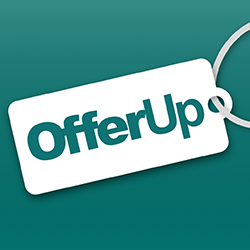 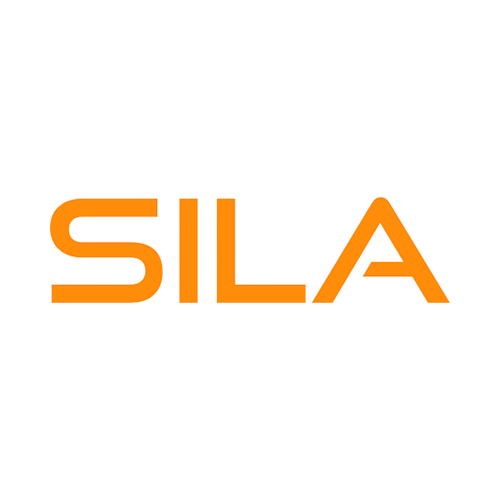 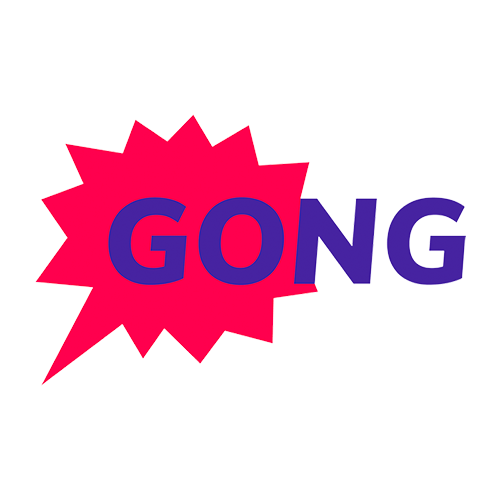 Side
Sector
Real Estate
Last Round Est. Valuation
$2.5B