Tiger Global Management was founded in 2001 by Chase Coleman III. Coleman spent his formative years working under his mentor, Julian Robertson. Upon closing his investment firm, Robertson gave Coleman and others money to help them establish funds that they would manage on their own. Originally named Tiger Technology, Coleman's firm initially operated as a hedge fund within the public equity market. In 2003, Tiger Global began investing in the private equity market where it has since grown into one of the largest venture capital firms in the world.

Tiger Global's headquarters are in New York City, but the firm has offices in Hong Kong, Beijing, Singapore, and Bangalore. In regards to private equity investments, the firm states that it has "invested in hundreds of companies across more than 30 countries, including investments ranging from Series A to pre-IPO." While Tiger Global maintains a diverse portfolio, the firm focuses on the technology and communication sectors. Seventy-six companies that Tiger Global has invested in have gone public through an IPO, including Meta (Facebook), Linkedin, Coinbase, Zomato, and Yandex, raising a total of $76 billion with a mean IPO valuation of $4.6 billion. As of 2021, Tiger Global has $8.8 billion committed in investments. 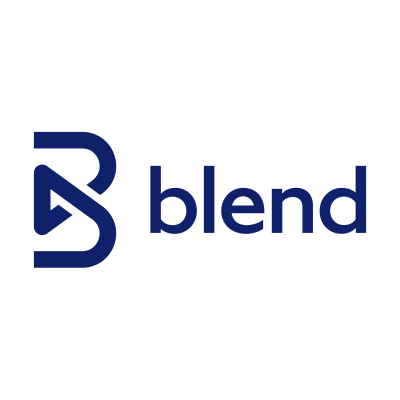 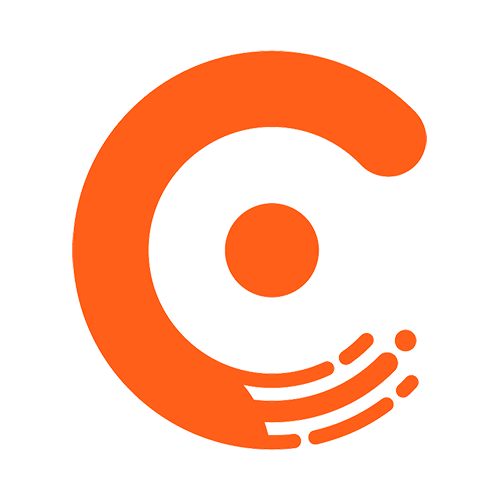 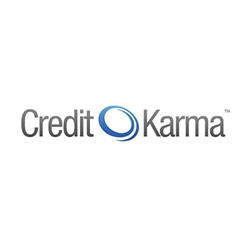 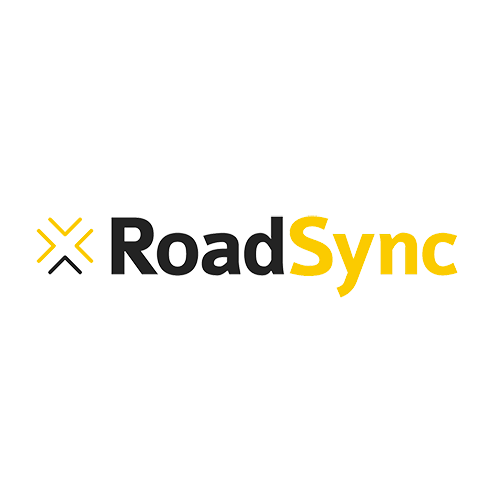 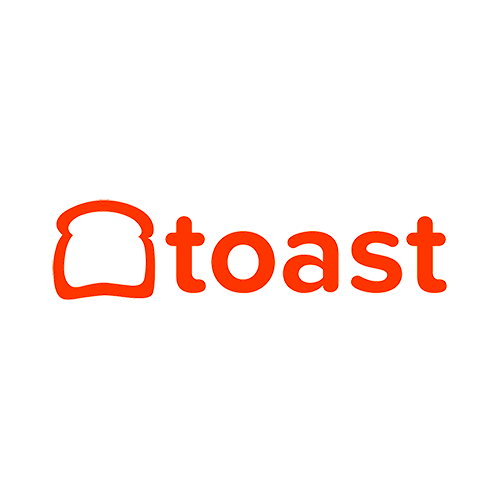 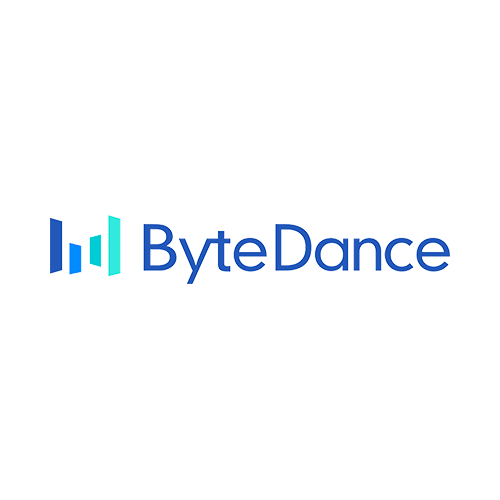 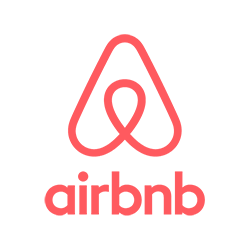 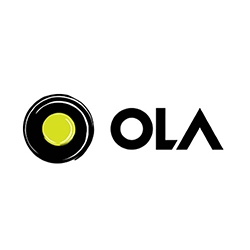