Grail was founded in 2015 by Richard (Rick) Klausner, MD and Jeff Huber. The company filed its S-1 registration document with the SEC in September 2020 in advance of a planned Initial Public Offering. Subsequently in the same month, Illumia announced in a press release it had reached a definitive agreement to acquire Grail for $8 billion.

Grail completed its IPO on September 9, 2020 under the stock ticker symbol NASDAQ: GRAL. Forge no longer actively tracks this company.

Grail does not currently have an official ticker symbol because this company is still private. Register today to connect with our Private Market Specialists and learn more about new pre-IPO investment opportunities. 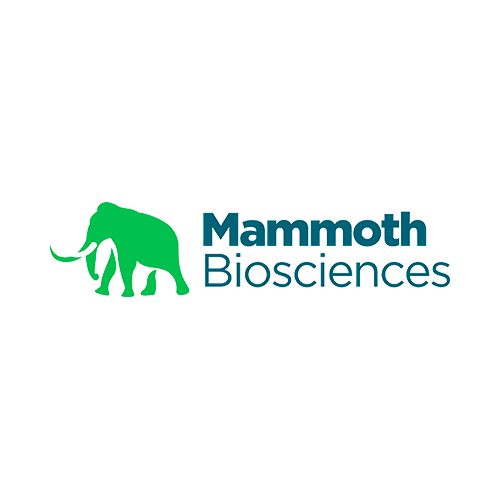