Delphix was founded in 2008 by Charlie Zha and Jedidiah Yueh. In 2021, CEO Yueh said "We are now focused on being ready to become a public company. We'll see if we can make that happen by the end of the year." He added that a SPAC is not likely, stating that an IPO or direct listing will likely be the path the company takes. Furthermore, Stewart Grierson, the company's CFO, has experience with the IPO process, having helped take ArcSight public in 2008. These comments should not be interpreted to mean that the company is formally pursuing or foregoing an IPO.

Delphix is a DevOps company that offers a host of data management solutions. The company's customers include StubHub, California State University, the US Army, UKG, JB Hunt, and Trifecta. In 2015, the company acquired Axis Technology, another DevOps platform. Delphix has raised more than $100 million in venture capital funding from investors including Fidelity Management & Research Company, Credit Suisse, The Kraft Group, Greylock Partners, Lightspeed Venture Partners, and Icon Ventures, though Yueh says "we have really been focused on customer-funded growth over the past five years." The company was valued at $1 billion after its last equity round in 2015.

Delphix does not currently have an official ticker symbol because this company is still private. Register today to connect with our Private Market Specialists and learn more about new pre-IPO investment opportunities.

Other companies like Delphix in the Enterprise Software sector 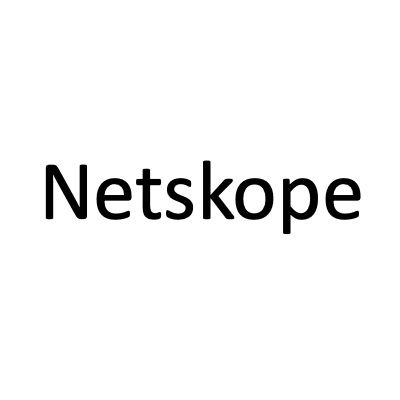 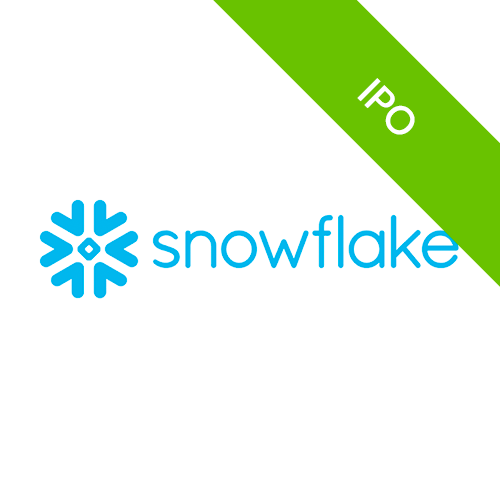