Canva was founded in 2012 by Melanie Perkins, Clifford Obrecht, and Cameron Adams. In an interview with StartupSmart in May 2019, CEO Melanie Perkins stated that, “one of [their] goals is for Canva to become a household name,” but that becoming a publicly traded company was “not top of mind.” These comments should not be interpreted to mean that the company is formally pursuing or foregoing an IPO. 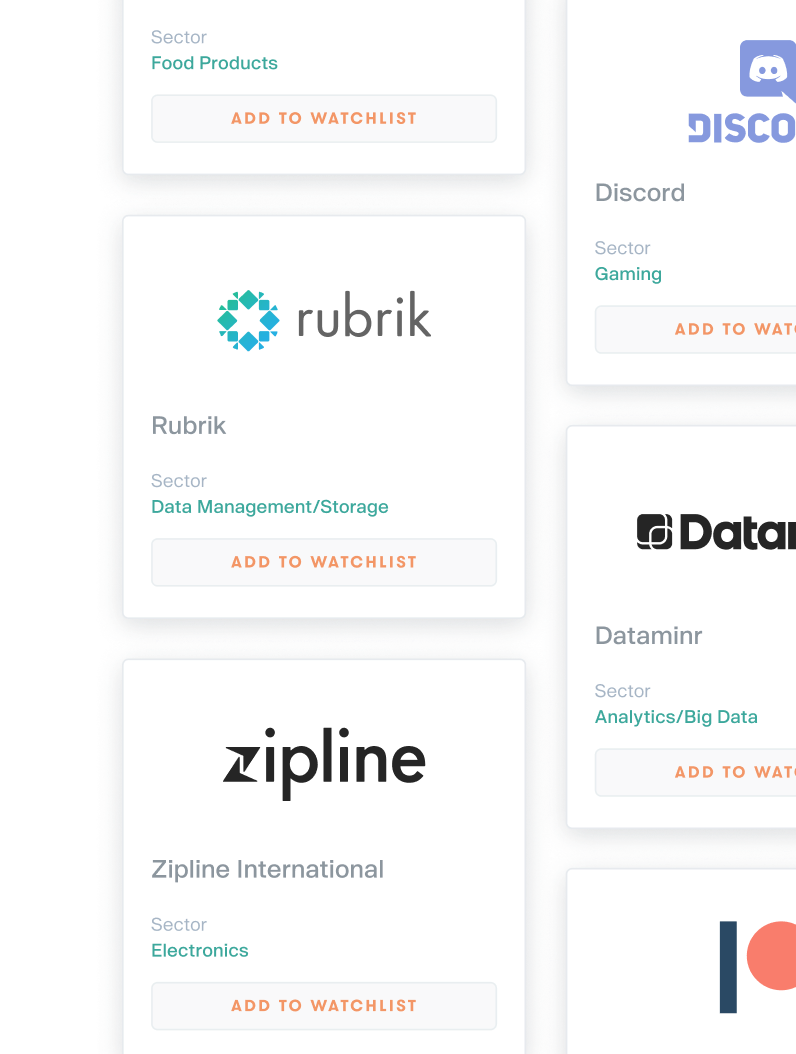 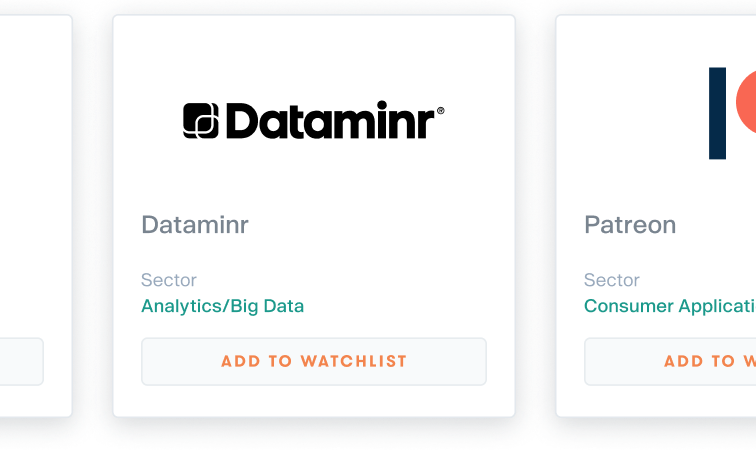