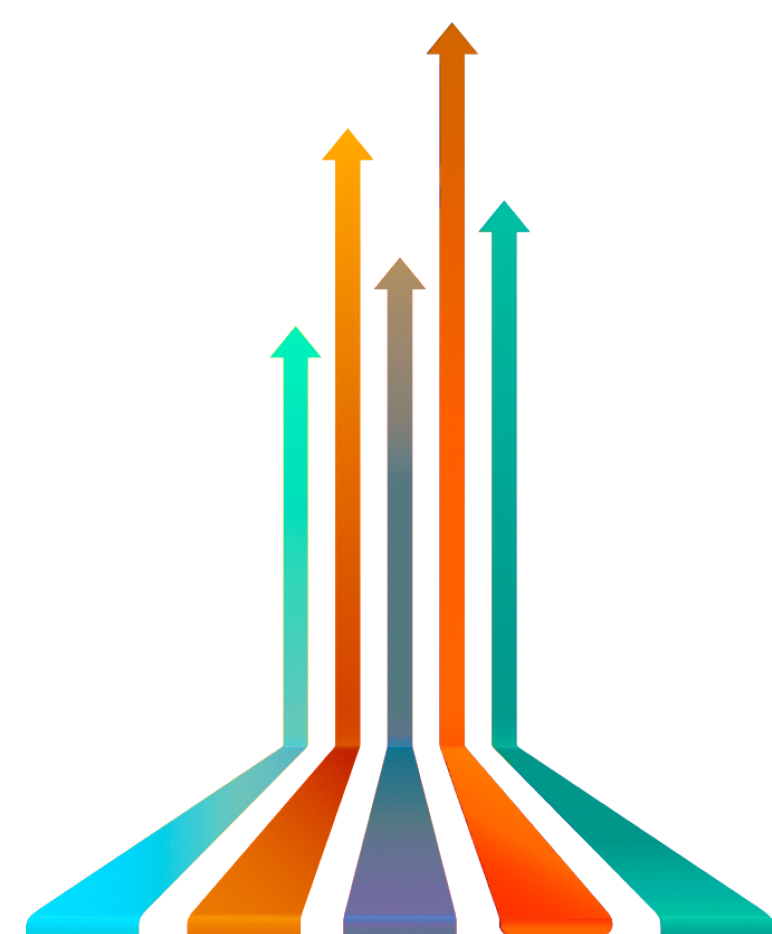 The private market future is now.

Important Information and Where to Find It

Participants in the Solicitation

Motive Capital and Forge, and certain of their respective directors and executive officers and other members of management and employees, may be deemed to be “participants” in the solicitation of proxies with respect to the potential transaction described in this communication under the rules of the SEC. Information about the directors and executive officers of Motive Capital is set forth in its Annual Report on Form 10-K/A for the fiscal year ended December 31, 2020, which was filed with the SEC on June 2, 2021. To the extent that holdings Motive Capital’s securities have changed from the amounts reported in such Form 10-K/A, such changes have been or will be reflected on Statements of Change in Ownership on Form 4 filed with the SEC. Information regarding persons who may, under the rules of the SEC, be deemed participants in the solicitation of the stockholders in connection with the potential transaction and a description of their direct and indirect interests, by security holdings or otherwise, will be set forth in the Form S-4, the proxy statement/ prospectus and other relevant materials relating to the proposed merger to be filed with the SEC. These documents can be obtained free of charge from the sources indicated above. Stockholders and other investors should read the Proxy Statement/Prospectus carefully when it becomes available before making any voting or investment decisions.

This communication is not a proxy statement or solicitation of a proxy, consent or authorization with respect to any securities or in respect of the potential transaction and shall not constitute an offer to sell or a solicitation of any vote or approval, or of an offer to buy the securities of Motive Capital or Forge, nor shall there be any sale of any such securities in any state or jurisdiction in which such offer, solicitation, or sale would be unlawful prior to registration or qualification under the securities laws of such state or jurisdiction. No offer of securities shall be made except by means of a prospectus meeting the requirements of the Securities Act of 1933, as amended.